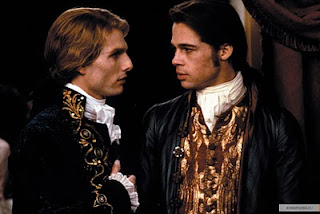 Hello, Fire Enthusiasts.
After having had some fun for the past two posts, I thought that a bit of an update was in order. I spent some time these past few weeks doing rewrites on the sequel to my debut novel, Dance on Fire. It has a name, but I try and not use it that often, lest someone steal it. *laughs* We have yet to decide whether we will name the series or not. I think we'll be having that conversation soon. Perhaps The Dance on Fire Chronicles or something. We'll see. 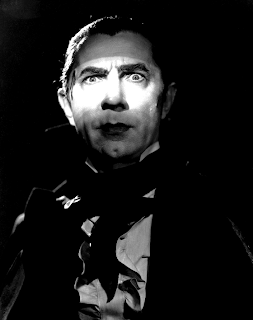 I submitted the manuscript to Vamplit Publishing a week ago. This one is a bit longer than the debut. It currently sits at over 118,000 words. I added a little bit of this and a little bit of that. I didn't keep time with this one. That was a lot of work. If you've read it you know what I mean. I would love to tell you more, but that will have to wait until we are no longer calling it a manuscript and actually calling it by name.

I would like to take a moment to thank everyone who has read Dance on Fire. The reviews are very good. As of this writing, it once again claims the top spot as the highest-rated novel in the horror category on Smashwords. I have a Discussion Tab on my Author's Facebook Page as well that lists those reviews and many more. 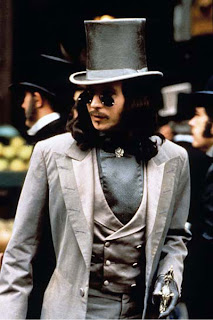 While I have you here I thought I might take a few moments to answer the question: Why I Write about Vampires. 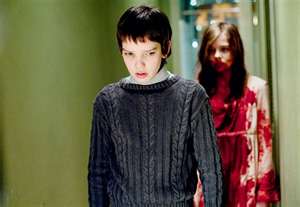 The truth of the matter is I never set out to write a vampire book. Although I find myself drawn to Lugosi's classic, it took several attempts before finally getting through Anne Rice's Interview with the Vampire. That was more to do with where I was then anything to do with Rice's masterpiece.

Instead, the crime novel that I was writing simply went that direction all on it's own volition. My dad is retired KPD (Kingsburg Police Department) and I grew up reading horror novels. Those two pieces of inspiration teamed together to get me where I am today. Now that I have written the first it is only logical that I continue the story. I envision a third chapter in the series; however, I plan to wait and see whether there might be a demand for it. If so, I would be happy to set pen to paper, as it were. If not, then I will simply wait a while before proceeding. 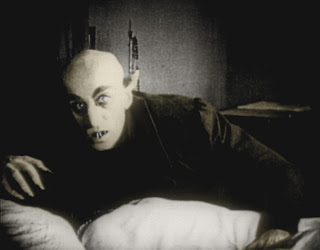 I would like very much to write other genres, but that is when things get tricky. If I decide to write a romantic comedy or drama (stories that I definitely have within me), do I press on or create new websites and a nom de plume? 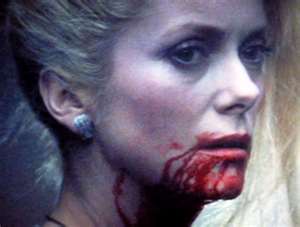 I guess we'll cross that bridge when we get there.

Email ThisBlogThis!Share to TwitterShare to FacebookShare to Pinterest
Labels: dance on fire, Dance on Fire review