2014 has been crazy as I look for a routine that has yet to present itself. Yeah, I'm that guy! Life at a particular moment may not be tough, but if its inconsistent I find myself struggling. *sigh* Something to work on, huh? *grins* How's your year? Do you have a firm routine?

In the past I have spent a lot of time whining about my day job, but I'd rather not continue that trend this year. My hours have changed, but they are still crazy-busy. I was hoping not to work as many hours this year, but I think I'll have to content myself with starting early and getting home before dark. We'll see. A couple of weeks ago I worked 70 hours. Blah, blah, blah...

You bloggers probably noticed that I haven't been around. I miss you all, and wish I could take the time to reach out, but it isn't possible. At least not right now. For the meantime I'm going to treat this site like a website and just keep everyone updated once a month. It's all I can do. Hopefully our paths will cross on social networks or something. My wife has had enough of me attempting to cram 30 hours of work (day-job and writing) into a 24 hour day, and I absolutely cannot blame her. 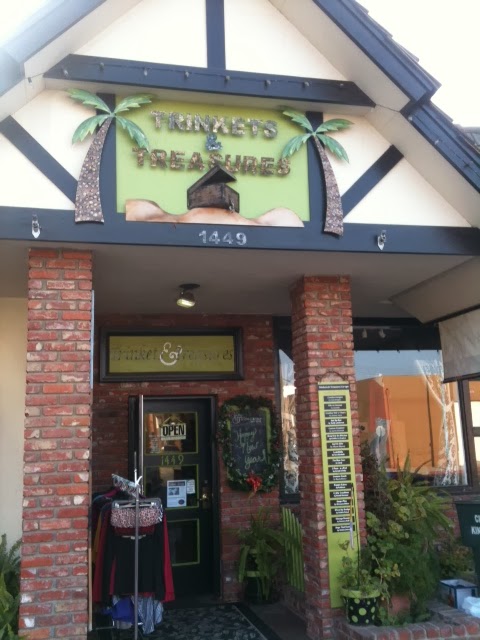 Okay, I have three e-books and one of them is also a paperback. You can find them on Amazon.com. A local store in my hometown is selling my paperback - which is very cool. We just held an event and I sold a stack of books. I had people I have never met come up to me and tell me they had already read my books. That was very cool. I may never be a best seller - God knows - but the few people who have read my work say they loved the experience. That's got to account for something, huh? 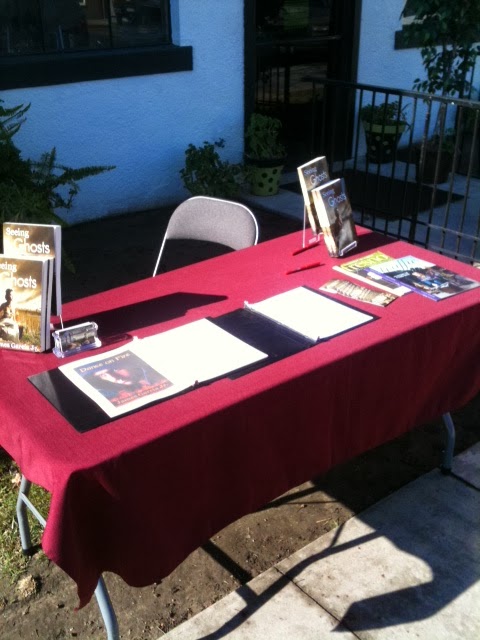 I am now one-hundred thousand words into book four (book three in my crossover vampire series). I'm having a ball writing this first draft. I even made myself tear up the other day during a particularly moving moment for a character I first created over twenty years ago. She was dealing with a sudden loss. Those moments are few and far between, but very special. I can't wait to share it with the readers. Hopefully the book will be completed and published before 2014 is over, but we'll see. I want to finish the draft and then turn my attention toward publishing my first two e-books in paperback formats. This should give me a nice time-out between drafts.

What else can I tell you about? My wife and I attended the second to last Pink concert of The Truth about Love Tour which just ended. I had some Pink tunes on my trusty iPod, but had no idea how cool her shows were. Thankfully my wife wanted to go, so I bought us tickets. What a spectacle! It was so good that I just bought the Blu Ray concert. If you have no idea, check out clips on You Tube. You'll see. From now on, anyone who just stands there is going to bore me to tears. Seriously, check out the clips!

Well, I'll see you in March with another update. My 45th birthday will happen on the 22nd. Yikes! How did that happen? Thankfully the Rolling Stones are in their 70's. Know what I mean? *grins*