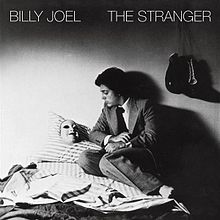 My friends, these are exciting times. I'm doing author events now which have been marvelous. A big review just came out for me. The indications were that it would be favorable. Little did I know how favorable it would be!

I could tell you about this, as well as everything else that is going on; however, although this blog was designed as a vehicle for me to promote my work, even I don't want this site to become some sort of shrine to me. Let's keep the head/ego from getting too large, okay? Since I have a couple of events at the end of this week, there will be plenty of time for updates later. I will definitely fill you in on those details soon. For those who can't wait, please check out my Author's Facebook Page.

In the meantime, let's talk some music.

Most of you know how much music means to me. It is with that in mind that I would like to take a few moments to share my current playlist with you. It includes some old and some new. 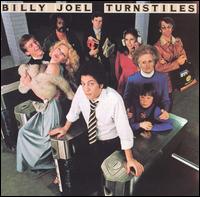 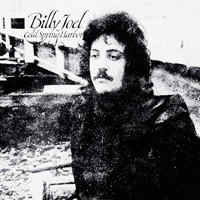 Billy Joel: I don't know why, but I have been on one heck of a Joel kick for the last month or so. Although I appreciate most of Mr. Joel's catalog, I find myself drawn to everything that he recorded during the seventies. Some complete albums I already owned: Glass Houses, The Nylon Curtain and The Stranger. However, thanks to iTunes, I have been able to pour over that catalog and pick up several songs that I did not own. I have been playing the hell out of several cuts from Cold Spring Harbor, Turnstiles, 52nd Street and of course Piano Man. 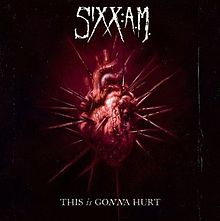 SIXX: A.M.: If hard rock music is your genre, then you either know the tunes already or you recognise the name. Nikki Sixx is the bass player from Motley Crue. Apparently a book that he wrote which detailed his excesses ended up pushing him toward creating accompanying music. He did that and had a hit with "Life is Beautiful". However, it was only recently that I found a new album, quite by accident. It is called, This is Gonna Hurt. Being ever on the hunt for new music I thought that I would give it a shot. I was impressed with the musicians as well as the music. For the curious, check out the song "Lies of the Beautiful People". 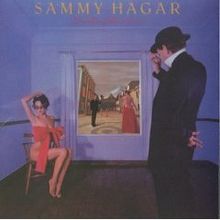 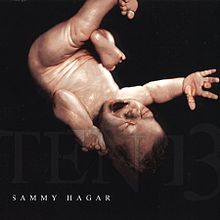 Sammy Hagar: Yeah, I know. I just read his book, so now I've got his tunes stuck inside my head. Well, you'd be right. However, it's not his greatest hits that I find stuck there, but other stuff that I never really gave a chance. I've gone back and bought some of his earlier works from albums well before Three Lock Box, Standing Hampton and VOA. I bought a few songs from nearly every album, but find myself really playing Ten 13 and Not 4 Sale. I really love "Deeper Kinda Love", "Little Bit More" and "Tropic of Capricorn", but there's a lot of good stuff on the album named after his birthday in October. On the second one, "Halfway to Memphis" and "Things've Changed". 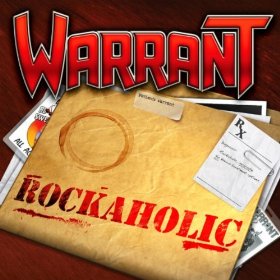 Warrant: So there I was a few weeks ago, looking for something new and I ended up stumbling across something old. I had five Warrant songs on my iPod and "Cherry Pie" was not one of them. Just sayin'! I can't stand that song. I feel demeaned just listening to it. However, I love "Uncle Tom's Cabin", "Heaven", "Down Boys" and "Sometimes She Cries". As my finger was going for the play button, I seemed to recall something about original singer Jani Lane being in some sort of trouble, so I wondered whether he was still in the band or not. It only took a moment to realize that this was definitely not old Warrant. I think I even frowned at the difference. Immediately, my finger began heading for the stop button. Yet, one second led to another and I was still listening. It may not have been the old stuff, but what I was hearing was damn good. Instead of turning it off, I tried another song. Then another. Folks, not only did I buy a few of those songs, I bought the whole thing!! If Rock music is your thing, try "Innocence is Gone" and "Sex Ain't Love". If you like the classic hair metal or power ballad stuff, try "Home", "What Love Can Do" and my absolute favorite, "Life's a Song". I love that some of the old bands that I grew up with are still rockin'. But I also love it when something old becomes new like this. I hope you'll give Warrant's new cd, Rockaholic a shot like I did. I can't turn it off!

That's not exactly true. I turn it off sometimes and play classic Billy Joel instead. ;)

Email ThisBlogThis!Share to TwitterShare to FacebookShare to Pinterest
Labels: music