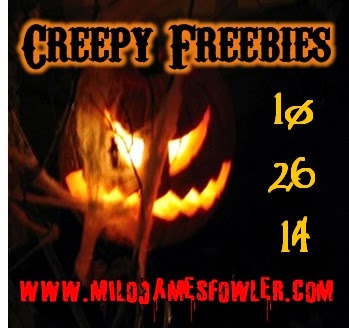 Hello, Fire Enthusiasts. So nice to see you. Won't you sit down? What's that? Fire? Oh, that. Not to worry. Dance on Fire is a book that spawned a series. It has to do with one's reaction to stimuli, mostly negative. No, no, no; sit down. There's nothing to fear here. It all works out in the end. Trust me. Would I lie to you?

Welcome to my home. This is the site where I house everything I do and point you in other directions as to what I'm up to. And this time of year, I am up to quite a lot. It is Halloween, you know? Truth be told, I'm actually more of a Christmas fan myself... See, I told you there was nothing to fear. I'm actually a church-going guy who loves to read dark fiction. Because of that love, I ended up writing dark fiction. You won't find slasher/shock for shock's sake kind of horror here; however, it isn't exactly Christian fiction either. No. It is dark, and sometimes R-Rated. I do want to take you on a scary journey after all - but one that brings you back for more.

You are probably visiting because of several events and I am ever grateful to see you. In this post I am specifically discussing the Creepy Freebies event, hosted by author extraordinaire Milo James Fowler. This cat can write, so if nothing else I strongly suggest you check him out. In a sea of books, I have been fortunate to read a couple of his works, and I came away very impressed. In this event, several fabulous authors of dark fiction are giving away their work. They are: Erin Cole, Cory Cone, Anne E. Johnson, Simon Kewin, Michelle Ann King, Rhonda Parrish, Christine Rains, Mary Rajotte, Kay Theodoratus, and of course, Milo James Fowler. You should check out Milo's site here and catch all the links for the free stuff and giveaways that these great voices have offered. I know I will.

If you are here for the Coffin Hop event, you may continue reading or head here for that post.

If you are here for the Fall Into Fantasy event, you may also continue reading or head here for that post. 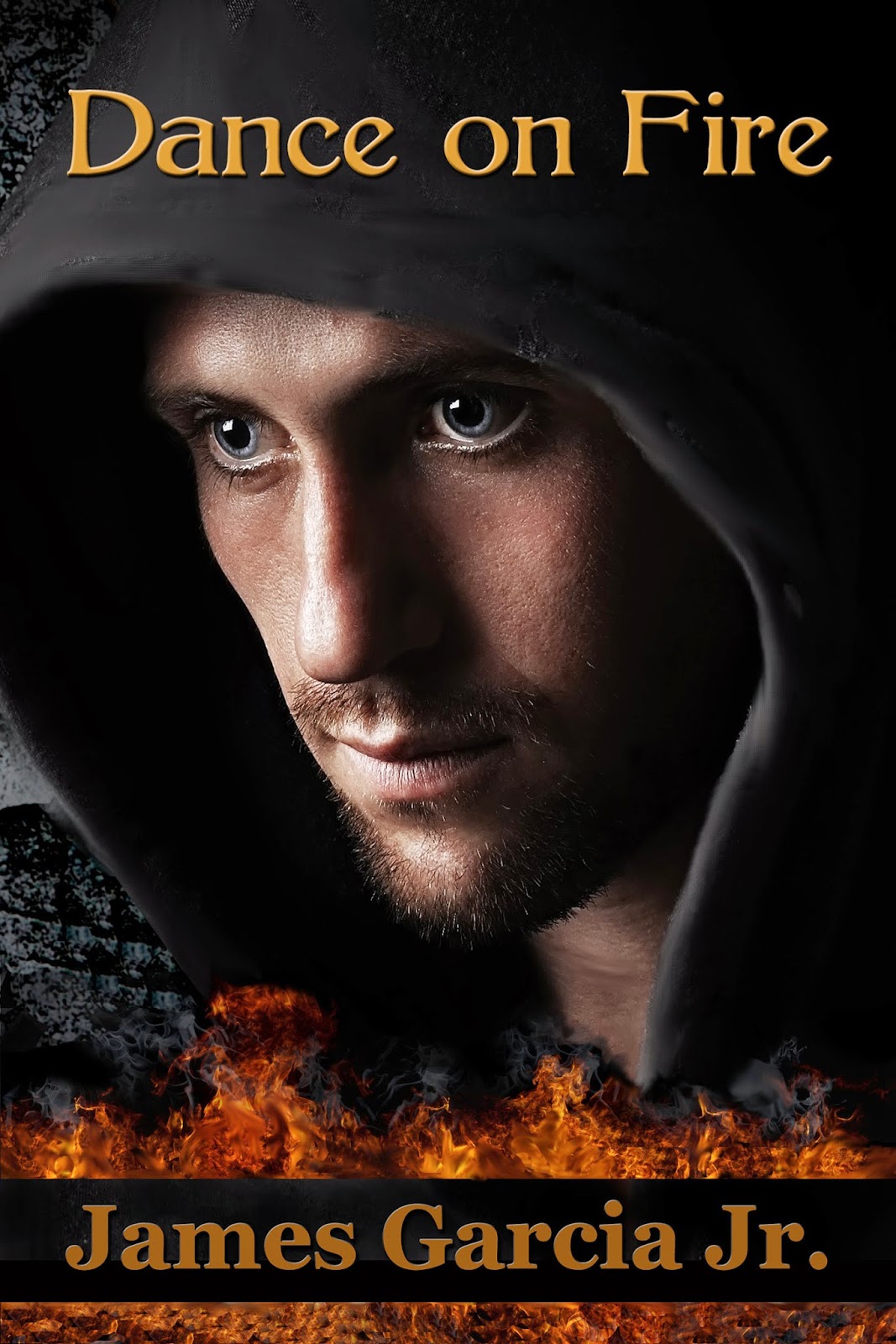 For Creepy Freebies, I am giving away copies of  Dance on Fire and Seeing Ghosts. Dance is book one in my crossover vampire series. Christian vampires, anyone? I kid. No, it's not exactly that. You see, Nathaniel is a vampire, wanting nothing more to be left alone. But Vincent won't leave him alone. Vincent is the one who turned him, and he has found him once again in the small town of Kingsburg, California. I know this because I live here, and I saw it happen. Somebody had to write about it, right?

Back to my story: Nathaniel saves a woman and her twin infants from Vincent. The woman becomes convinced that there is good in the vampire and that he can be used by God. He knows this is incorrect, knowing the Bible front to back - but slowly but surely he becomes no longer sure.

In the second book, five vampires come after him. That one is called: Dance on Fire: Flash Point. In book three, the soon to be released third chapter in the series (more on that soon), the devil himself comes after Nathaniel. He's armed with over one hundred vampires - because undead flesh that seeks God cannot be allowed to walk the earth. 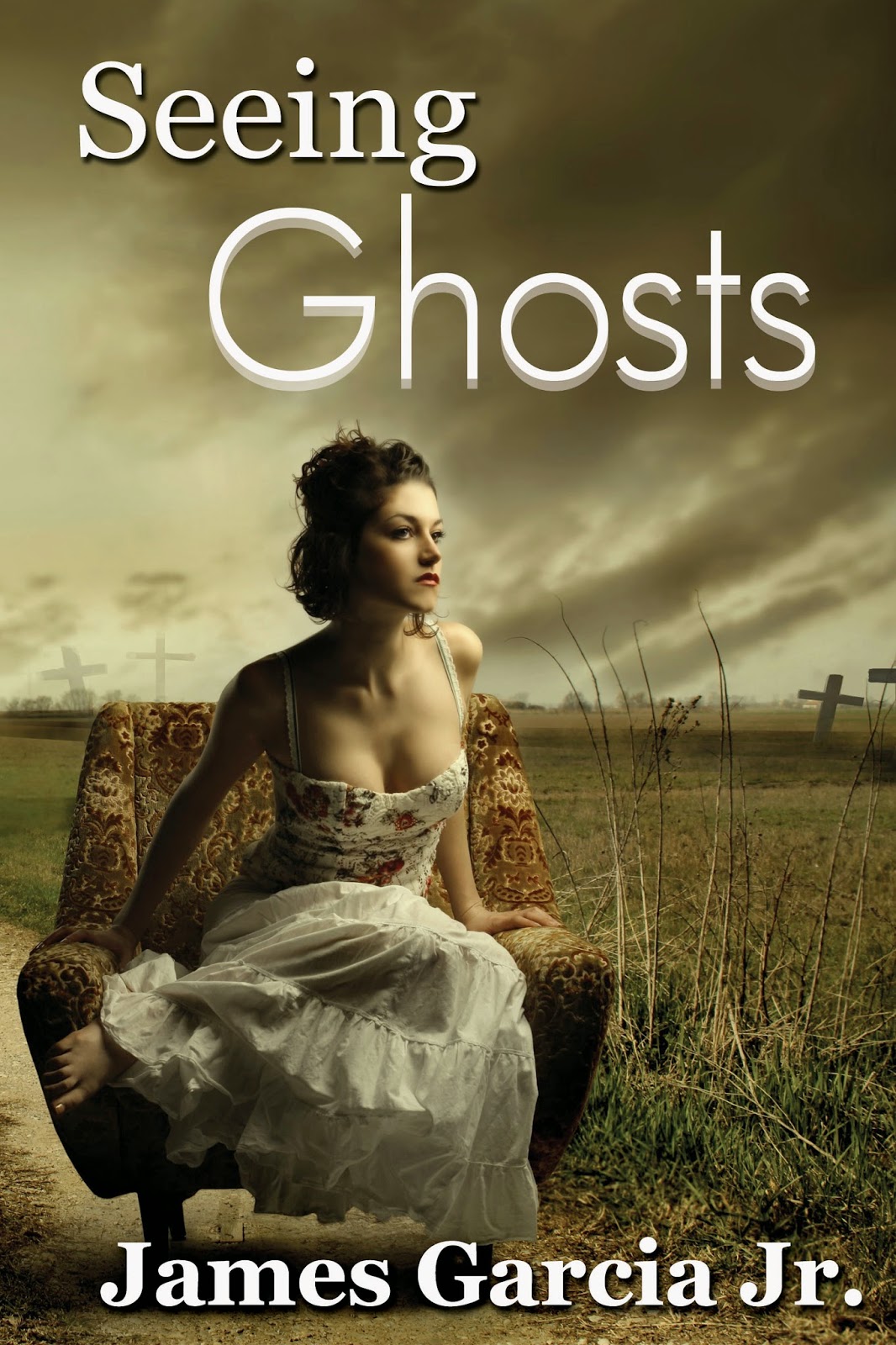 Next, I have Seeing Ghosts. It isn't exactly a paranormal romance, but there definitely is romance in there. It is the story of a man who is three years removed from the tragic death of his wife and unborn son. He moves to an old farm house on the central California coast that he just inherited from a dead aunt that he doesn't remember. He stays for the week only to discover that it is haunted. The woman who shows him the place is the spitting image of his dead wife.

Again, all you have to do is comment that you want to read it and you're entered. Want to read both? Just let me know - and leave a way that I can reach you when you win!

As you can see there are so many great events taking place at this very moment. I hope you will follow the links and check them out.

It's Halloween, so there's so many events, so many giveaways. In fact, there are giveaway chances to win all my books over the course of the next week; so many chances to win literally hundreds of great books and swag if you visit everything that's going on. So get started!