The Devil Returns with an Infernal Plot

Greetings, Fire Enthusiasts. It has taken longer than I thought, but the next chapter in my crossover vampire series is nearly ready. As of this writing, I have completed the edits that my wonderful editor had for me. All that is left is for me to do is to venture back into Writer's Cave and work through the painstakingly slow process of reading the book aloud - to make sure that every paragraph, every sentence and every word is just right. Today I have a teaser for you, hopefully to whet your appetite or capture your curiosity... 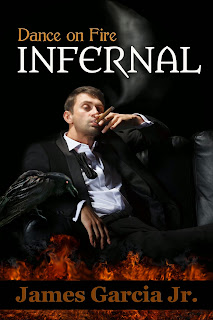 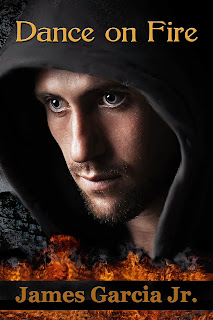 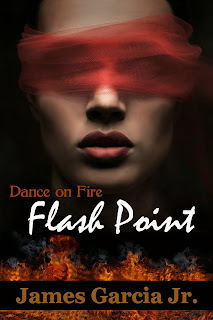 If this is the first you have ever heard of my series, I hope you'll take a look at the first book, Dance on Fire. The e-book can be had for 99 cents at any of the major e-book stores. Here's the Amazon link. The series is definitely crossover or edgy, if you will. I don't label it Christian, though the themes are obviously present. You're going to find some language and a whole lot of blood being shed. Sometimes you will find your nose in the stuff. On the other hand the horror isn't so gratuitous that it turns all except the die-hards away.