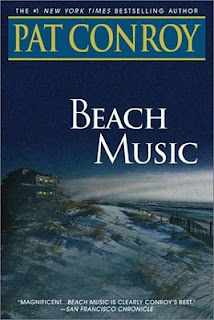 Happy weekend, Fire Enthusiasts! How's it going so far? I hope all is well and that by the time your work-week begins, whatever time that may be, you will be refreshed and ready to go. Our Saturday was a little off because my youngest had an early baseball game and we had a wedding to go to in the afternoon, so here we are on Sunday attempting to squeeze two days' worth of stuff into one. Sound familiar?

In any event, congratulations to the newlyweds and to the Kingsburg Major's team, The Athletics, for winning their game. My twelve year old did very well. He pitched well, giving up only three runs over three innings. He also went 1-2, scoring once and driving in three RBI's.

This morning, I thought that I would simply share some things. Whether this "Sunday Morning Musings" becomes a regular feature or not depends upon the state of things. We'll see. So, without further delay, here are a few of my favorite things:

Music: Currently, I'm listening to the newest Corinne Bailey Ray, as well as Sara Bareilles. At any given moment I might spin the Ipod dial back to Zeppelin. I am intrigued by the recent Hendrix release, but I have yet to buy. When my right hand begins to shake uncontrollably, I will immediately surf over to Itunes and make some sort of purchase until the sensation subsides. You're waiting for me to tell you that I'm kidding, aren't you? You half expected to see "LOL!" printed next. There it was, but I'm serious. Ask my wife, she'll tell you! =) 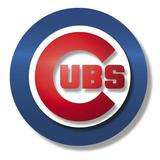 Baseball Team: I guess I should tell you that my 12 year old's team is my favorite, but by now you have already guessed that I am one of those sad individuals who puts his hope in Spring that this will finally be the year that the Chicago Cubs end the drought and win a world series. One year our hearts were broken after the first two weeks of the new season when we lost the first 13 games. Other times it doesn't happen until mid summer. On rare occasions it happens by three game sweep in the first round of the playoffs (See: 2007 and 2008). However, since this is Spring, we will smile our mad smiles and shout this is the year!

Movies: Well, now this is always going to be different. It depends upon my current mood. If I'm in the mood to laugh, you might catch me watching Blazing Saddles. If I want to be scared, you might catch me watching The Silence of the Lambs, Seven, John Carpenter's Halloween or The Fog or The Thing. I have to give myself a lot of time off after watching The Exorcist, so I can only sit through that every few years. If it is a drama that I'm in the mood for then perhaps 12 Angry Men, To Kill a Mockingbird, Citizen Kane or The Lion in Winter. Usually, I am drawn to romantic comedies. My wife will one day realize that she is the luckiest wife in the world because of this fact. Instead of attempting to drag her to the latest shoot 'em up, I want to go see Notting Hill, The Family Stone or Love Actually. What can I say?!? I will tell you that some of my absolute favorites are An American President, Casablanca, An Affair to Remember, anything James Bond, Creator, Before Sunset/Before Sunrise, The Ghost and Mrs. Muir, West Side Story, Highlander, Silverado, Star Trek II: The Wrath of Khan, The Year of the Comet (nobody saw it but my wife and I. It stars Tim Daly & Penelopi Ann Miller), The Professional and Somewhere in Time. 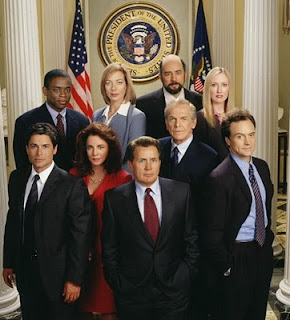 Television: There were some years when my wife would record all sorts of shows for me to catch up on during the morning. I worked Swing Shift those years. In the end, however, it just got to be too much of a burden. We do own several seasons of some shows on DVD. These are Mary Tyler Moore, Frasier and M*A*S*H. Some of the shows that I had to watch for fear that all life would cease to exist on this planet if I failed to do so would include: Homicide: Life on the Streets, The Pretender and The West Wing (Yes, I know. I vote GOP, but absolutely love a show about a liberal president! Yes, but the first few seasons were some of the best writing that television had ever seen!!).


Miscellaneous Favorites: Lactaid (Sorry, I'm lactose intolerant and like cheese and ice cream too much to quit eating it!); Snickers; chips and salsa; my quiet back yard which I pretty much did all by myself; Mexican Food; any book store that I run across; Berringer White Zin; Golf; Pepsi by itself and Coke when mixed with something greater than itself, usually Crown Royal; Disneyland; Monterrey, California; Carnival Cruises and Vamplit Publishing. 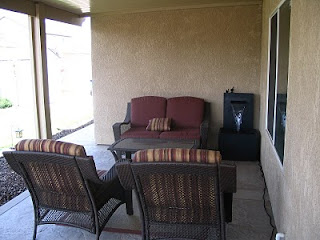 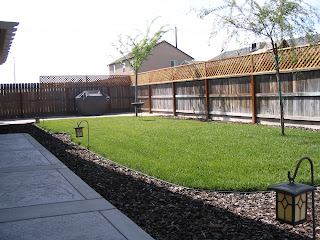 Lastly, I would be remiss if I failed to mention any books. I will conclude these Sunday Morning Musings by mentioning some of the books that I have read and reread over the years. I discovered Headhunter by Michael Slade on a school field trip, part of which took us to a used book store. I have read everything by Slade since, but Headhunter is a mind-blower. I own many by Clive Barker and think that The Great and Secret Show and The Thief of Always are his best. My wife and I continue to follow Kay Scarpetta through the books of Patricia Cornwell. A Time to Kill is my favorite John Grisham. Over the years I have fallen off the bandwagon and then climbed right back up onto it to sit beside old Uncle Stevie; there are way too many to mention, but I'll list The Stand, Bag of Bones, The Dark Half and The Girl Who Loved Tom Gordon as some of Stephen King's best. Anne Rice's Servant of the Bones. I love Thomas Harris' The Silence of the Lambs; however, I read the heck out of Red Dragon way before the film. My absolute favorite novel of all time, however, would have to be Pat Conroy's Beach Music. I never wanted to read this book, but was peer pressured into it by my sister-in-law who swore that it was the best thing since sliced bread or something. I can't really remember what she said, but I read it and I must say it is brilliant. Mr. Conroy writes the most beautiful prose that you will ever read. There is not one forced sentence in the entire book. Reading Beach Music is like tasting heavenly food. If you haven't read it, you simply must. He weaves multiple plot lines and flashbacks over the course of different time lines in a way that I could only hope and pray to be able to do. It is effortless and genius.